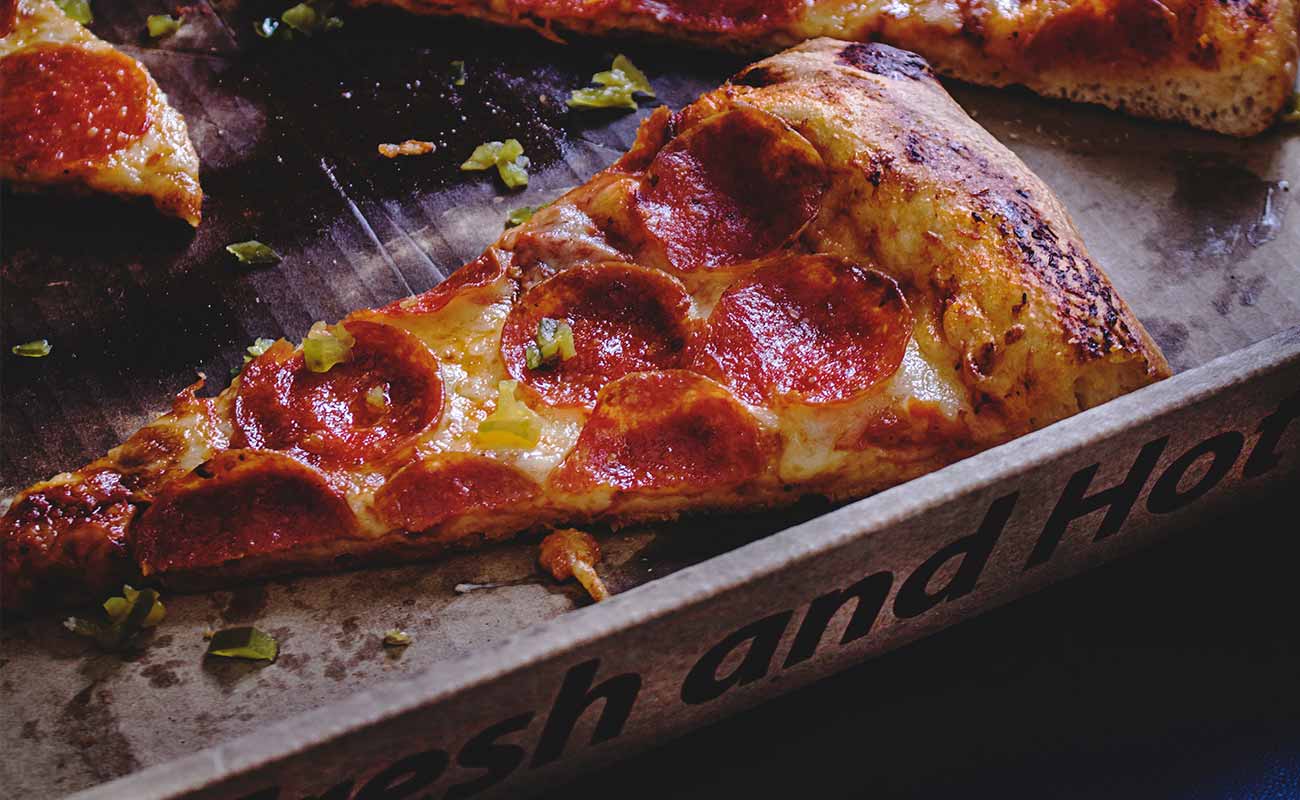 New York–style thin crust, Sicilian, stuffed, or grandma, did you know that all pizzas are adaptations of the Neapolitan, the original, classic pie of Naples, Italy?

Many North American eateries boast of having the most authentic Italian food. They often throw Italian words like ristorante, trattoria, or osteria into their titles. While these titles may add to the impression of authenticity – both because they are Italian-sounding and, ergo, the majority of people do not understand them – they hold a very distinct meaning in Italy in terms of culture, history, and economics. They belong to a classification system that differentiates exactly what type of eatery you are dining in. In most cases, it indicates the class of people dining there. 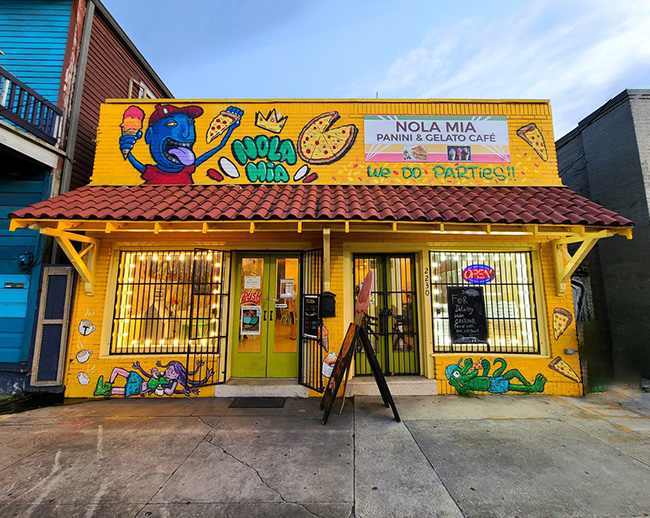 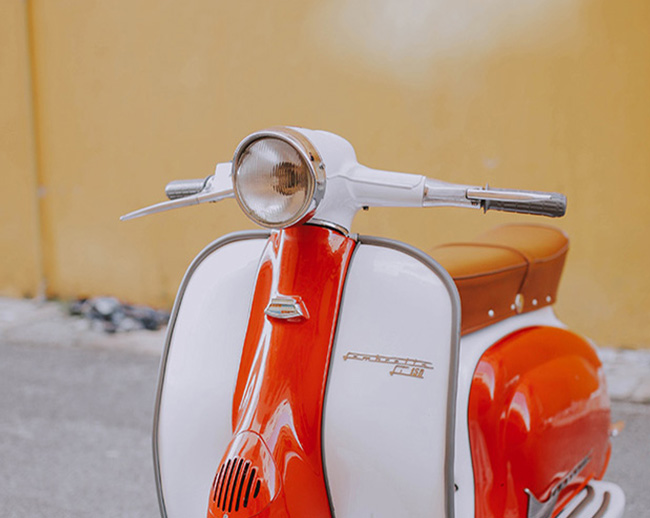 This Neapolitan pizzeria serves up affordable and authentic Italian pies and home-made desserts in a cozy downtown setting.

The most common title that we see in North America is the Ristorante. As suspected, a ristorante is a restaurant – a place where meals and drinks are sold and served to customers. But traditionally a ristorante is more upmarket and formal. In Italy, the term came into use to describe elegant and sophisticated dining establishments. These are the places where professionals like bankers, politicians, and movie stars eat. They feature expensive foods that are not limited to season and locality, assert the most decorous service etiquette, and require many, many forks.[/vc_column_text][/vc_column][/vc_row]