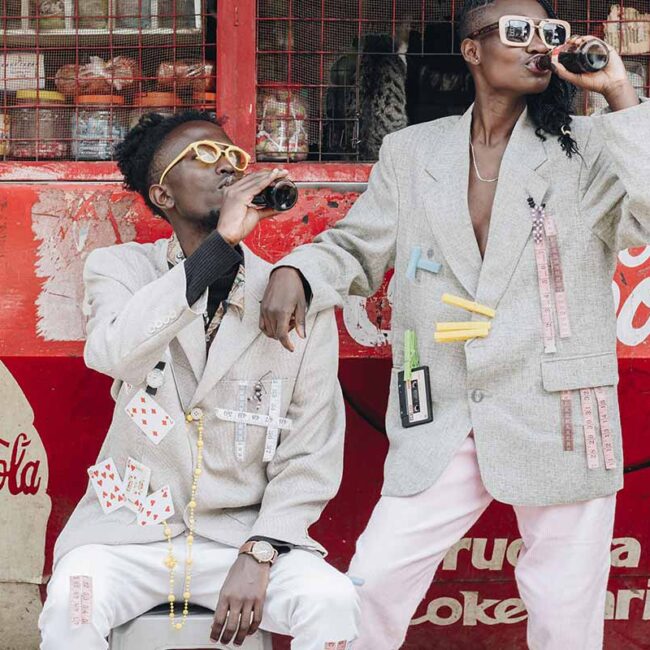 I Love Anything That Chef Ralph Does

Raffaele Iorrio says he found a love for food and cooking listening to his grandmother’s tales. On the Sunday lunches we had a lot of fun and lots of interest to cook the meal for this family.“

”I loved working in my home country, but says he was always destined to leave Italy, “I was curious to travel and at that time in Italy you dreamed of going to America.” So that’s exactly what he did!”

Fascinated with New York – the place he use to call home and a place where, thanks to zero importation tax on food, he had source to some of the world’s best ingredients, but New Orleans is known for it’s food, I wanted to bring something authentic. I wanted to share my family recipes with all the foodies out here. What I first must say is that Italian cuisine is the most poplar in the world – in America it was the most popular. What is considered as Italian cuisine, maybe is considered more like casual food like pizza and panini, something. But everywhere you go it’s popular – you go to England, France, America, Hong Kong. It’s a very popular food but at the same time it’s seen as more simple, family and casual food, but in Italy we have lots of sophistication – we teach the whole world to hold a fork and knife and the win of Massimo and this shows a whole new side of Italian cuisine to the world. With the win of Bottura and other famous chefs in Italy – all the great chefs in Italy are bringing a refined aspect to Italian food – it’s not only considered a casual food. 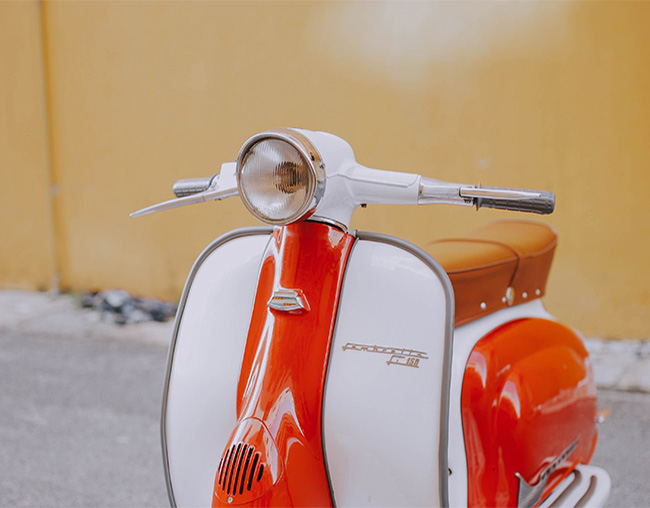 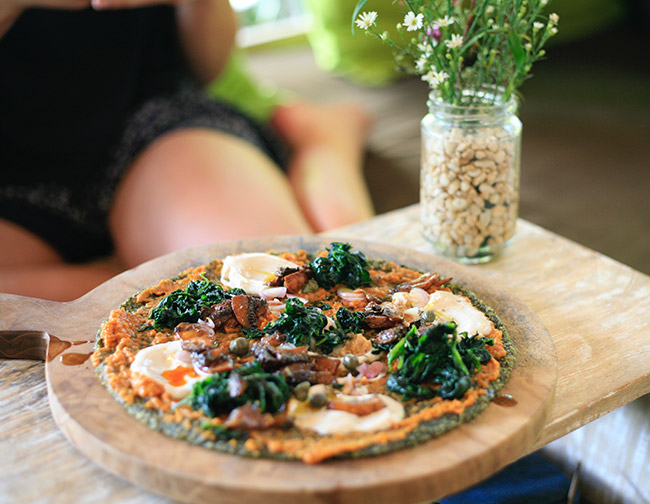 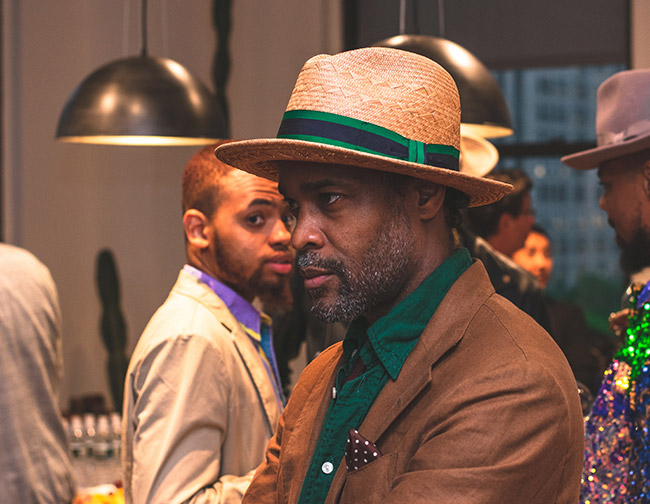 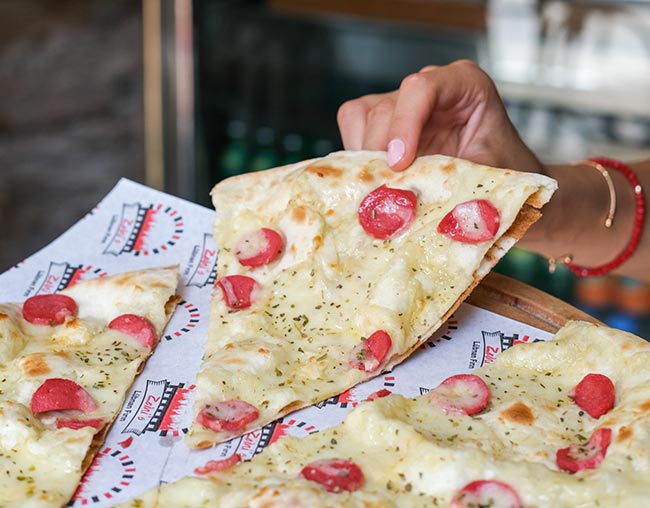 How would you describe your cuisine?
I cook with the best ingredients from around the world. I try to use the best protein I can find.

What do you miss most about Italy?
I miss my family there, the people from my hometown, going to a church full of 16th century artists – you have all of this history in Italy when you walk around. There is always a small town with their specialty – I miss this a lot. The regional traditions and culture. The fascination of discovery of a new town, a new place, a new taste. A ravioli from my home town, the Cassouela from Milan – I miss discovering all of these beautiful things that maybe a small valley has to offer. Some specific cheese, or some specific dish – that is the most fascinating thing for me. Everywhere there is something unique. 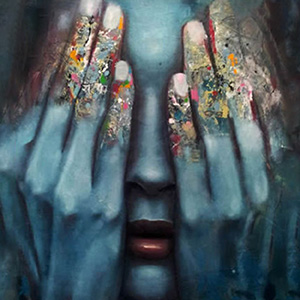